we love a good story.
so let’s tell one together.

We’re passionate about bringing great stories to life on screen.

Perfect Day Productions is a development & production company based in Vancouver, Canada focusing on television, streaming services and podcasting. We are actively developing our own projects, and are eager to help other people develop theirs, too.

Perfect Day Productions develops original content for television, digital media and publishing, both on its own and with a variety of partners.
k

Our principles are available to provide executive management service and consulting to help you grow your company & launch and service new divisions and operations.

Helping make audiences laugh and make them cry, by developing dramas and comedies for television & web-series.

It’s an understatement to say that the TV business is going through a huge period of change. Which makes now the best time ever to rethink creative approaches and business models to take advantage of the opportunities emerging around us. Which is what we’re focusing on doing for our clients, partners and collaborators. 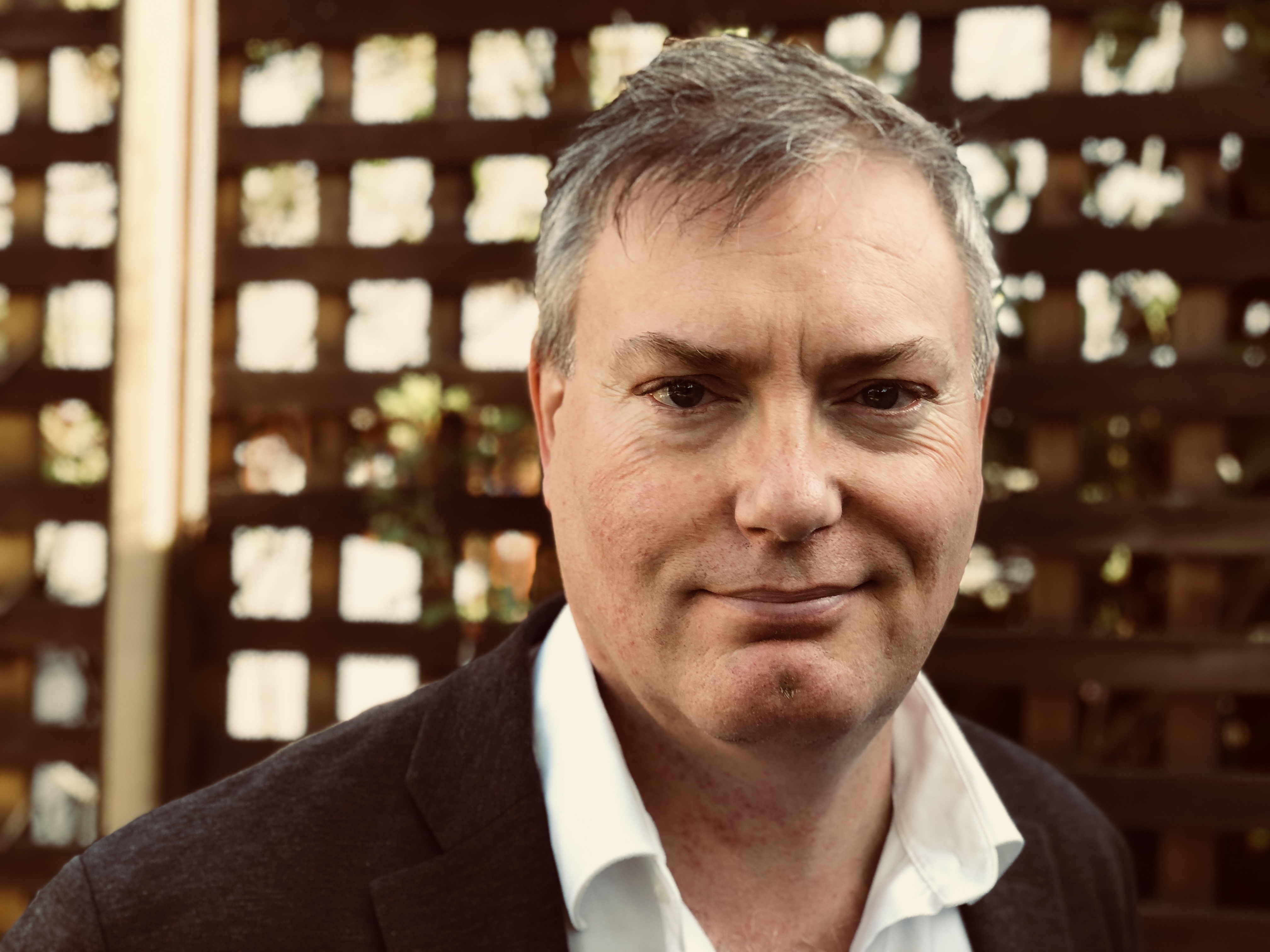 Perfect Day Productions was started by Robert Hardy, a producer, writer and executive based in Vancouver, BC. Over the years Robert has built a career based on bringing talented people together and packaging great projects in scripted, documentary, lifestyle and reality programming.

Before starting Perfect Day Productions, Robert served as SVP and Head of Development for Force Four Entertainment, a division of Entertainment One, and VP of Development at Paperny Entertainment; ran Bell Media’s west-coast development & production office in Vancouver, and was a Senior Communications Officer with CBC.

our clients, partners and collaborators

Perfect Day Productions has had the pleasure of collaborating with the best in the business, and we’re excited to keep doing so.